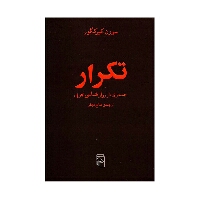 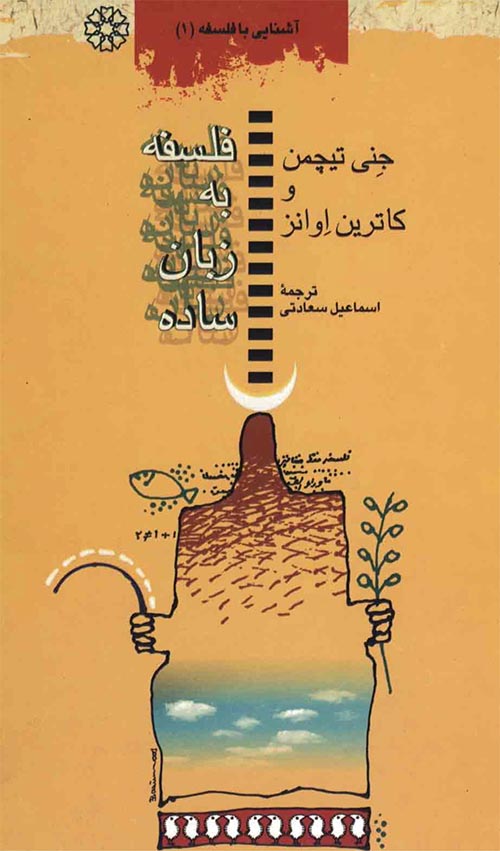 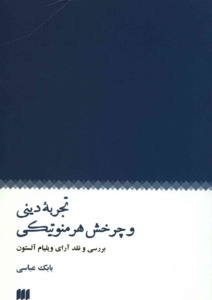 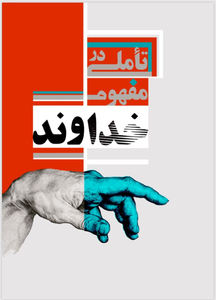 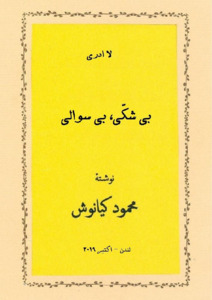 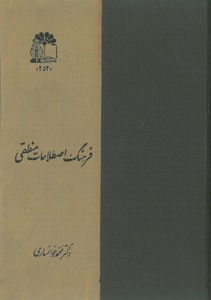 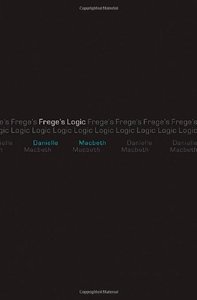 
For many philosophers, modern philosophy begins in 1879 with the publication of Gottlob Freges Begriffsschrift, in which Frege presents the first truly modern logic in his symbolic language, Begriffsschrift, or concept-script. Danielle Macbeths book, the first full-length study of this language, offers a highly original new reading of Freges logic based directly on Freges own two-dimensional notation and his various writings about logic.Setting out to explain the nature of Freges logical notation, Macbeth brings clarity not only to Freges symbolism and its motivation, but also to many other topics central to his philosophy. She develops a uniquely compelling account of Freges… 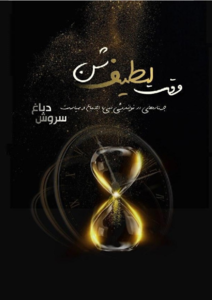 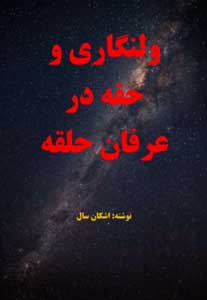